Our Patroness : Immaculate Conception of Our Lady 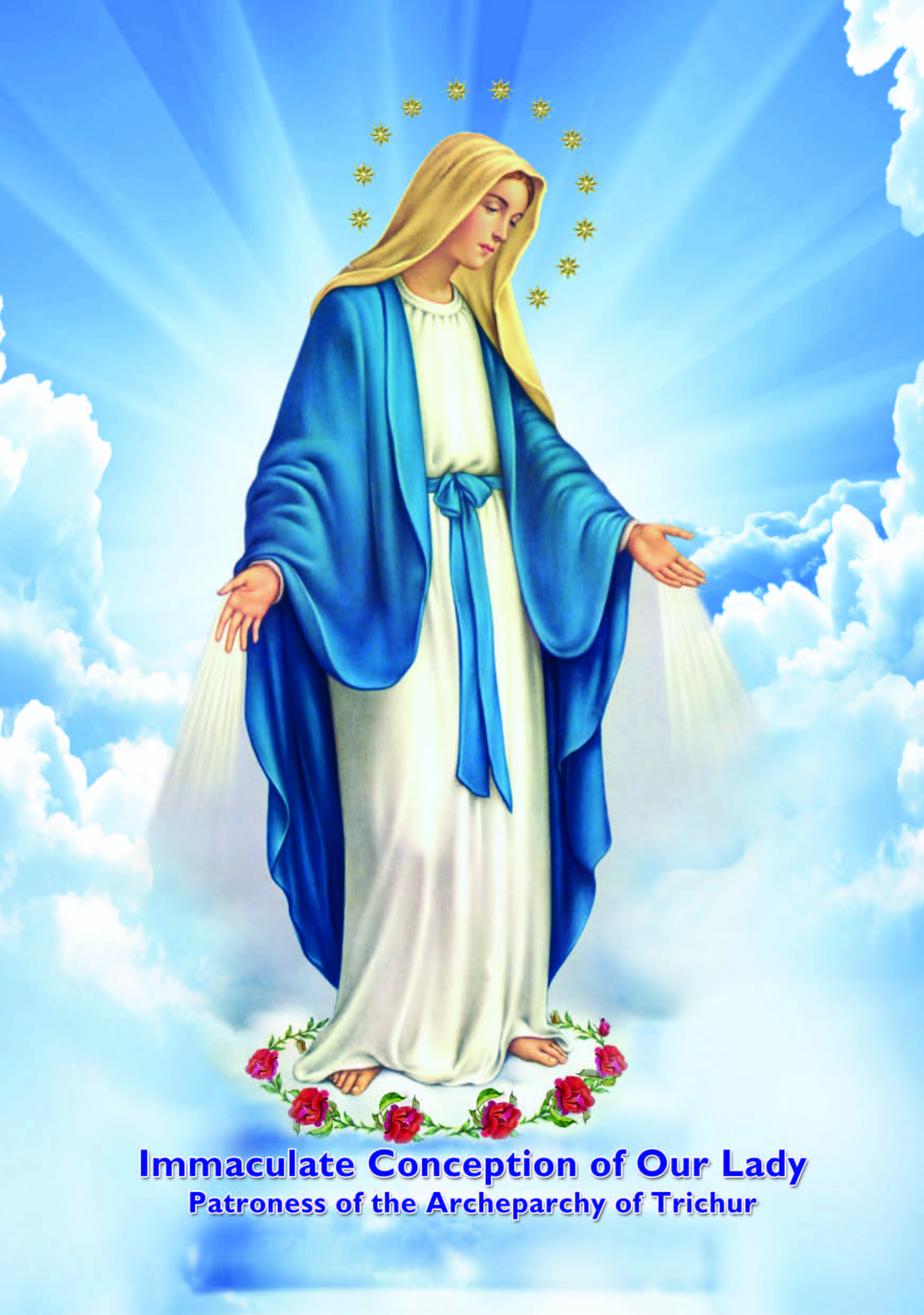 There are two passages in Scripture which point us to this truth. We look first at Genesis 3.15, in which we see the parallel between Mary and Eve of which the early Church Fathers already spoke: "I will put enmity between you and the woman, and between your seed and her seed: he shall bruise your head, and you shall bruise his heel." If there is to be complete enmity between the woman and the serpent, then she never should have been in any way subject to him even briefly. This implies an Immaculate Conception.

In Lk 1:28, the angel calls her "full of grace". if Mary was "full of grace", it seems that she must have been conceived immaculate. This aspect of Mary has become one of the most popular Marian devotions, and our Archdiocese consider Mary the Immaculate Conception as our patroness.